Are you confusing your Labrador? 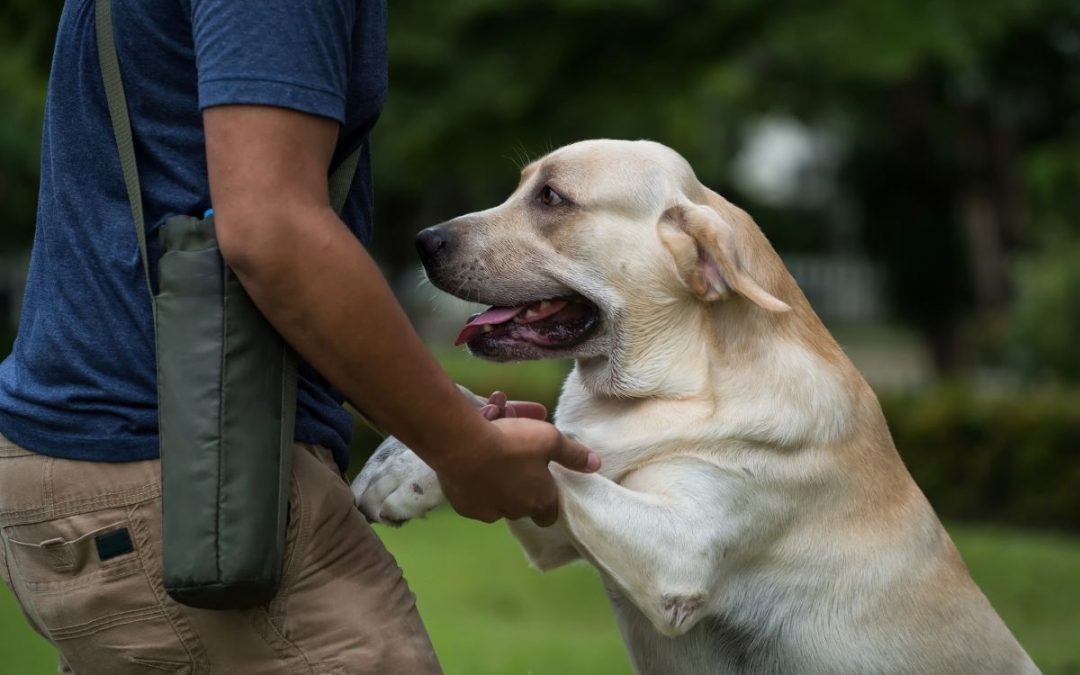 Does your Labrador understand what you want them to do? Or are you simply wasting your breath and confusing them?

The Tails of Success team of Labrador specialists help families worldwide develop the best family pets. A big part of this is ensuring that the humans are clear and consistent with their Labradors and avoid doing things that cause confusion.

When you use phrases such as ‘stop jumping’, ‘don’t bite’, ‘stop barking’, you’re asking them not to do something. It can be really confusing for a Labrador because phrases like ‘stop it’ are actually the absence of behaviour, which is difficult for a Labrador to grasp. They’re often left wondering what they should do as an alternative.

For example, if your Labrador jumps up at you, tell them what they should be doing as an alternative instead of saying ‘don’t jump’ or ‘stop that’. If you want all four paws on the ground, ask them to sit down because they will achieve that quite easily as it’s a behaviour they understand.

If you’ve got a dog that barks at the window, think about what they can do as an alternative instead of saying ‘stop barking’. Think about a task your Labrador can do instead of barking, such as settling in their bed.

If you have a biting young Labrador puppy in their teething stage, try teaching them to fetch a toy or something acceptable they can chew on instead of asking them to stop biting.

By asking your Labrador to carry out a particular task as an alternative to saying ‘no’ or ‘stop’, you’ll be painting a really clear picture of what they should do in that particular situation.

I challenge you to change how you do things with your Labrador and start to rephrase things. Avoid the words of ‘no’, ‘stop’ and ‘don’t’ because your Labrador won’t understand those. Instead, show them what they should do and how they should do it in that particular situation. By doing this, you will have shown them what to do and how to behave in that situation, meaning that you are one step closer to achieving your training success.

Be caring – Be consistent – Be their teacher

If you need more targeted support, why not check out our Online Puppy School or Foundation Skills programme.